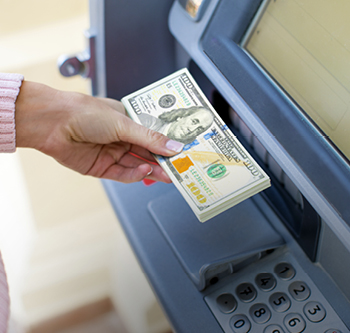 Banque Du Liban, Lebanon’s central bank, issued on Tuesday a circular allowing depositors who have U.S. dollar accounts to withdraw their money in Lebanese pounds at a rate specified by the bank on a daily basis.

The central bank previously issued a circular granting such a privilege for depositors who have fewer than 3,000 dollars in their accounts.

According to a statement by Banque Du Liban, the new circular covers people who have more than 3,000 dollars in their banks accounts.

The central bank’s circulars came after the hike in the price of U.S. dollar against the Lebanese pound and the restrictions imposed by banks on depositors’ cash withdrawals in the U.S. currency.

Majdi Aref, a senior policy analyst at the Lebanese Institute for Market Studies, told Xinhua that depositors are certain to suffer losses because exchange rate at the banks must be lower than in the parallel market.

Click Here to Read the Article on Xinhua Net 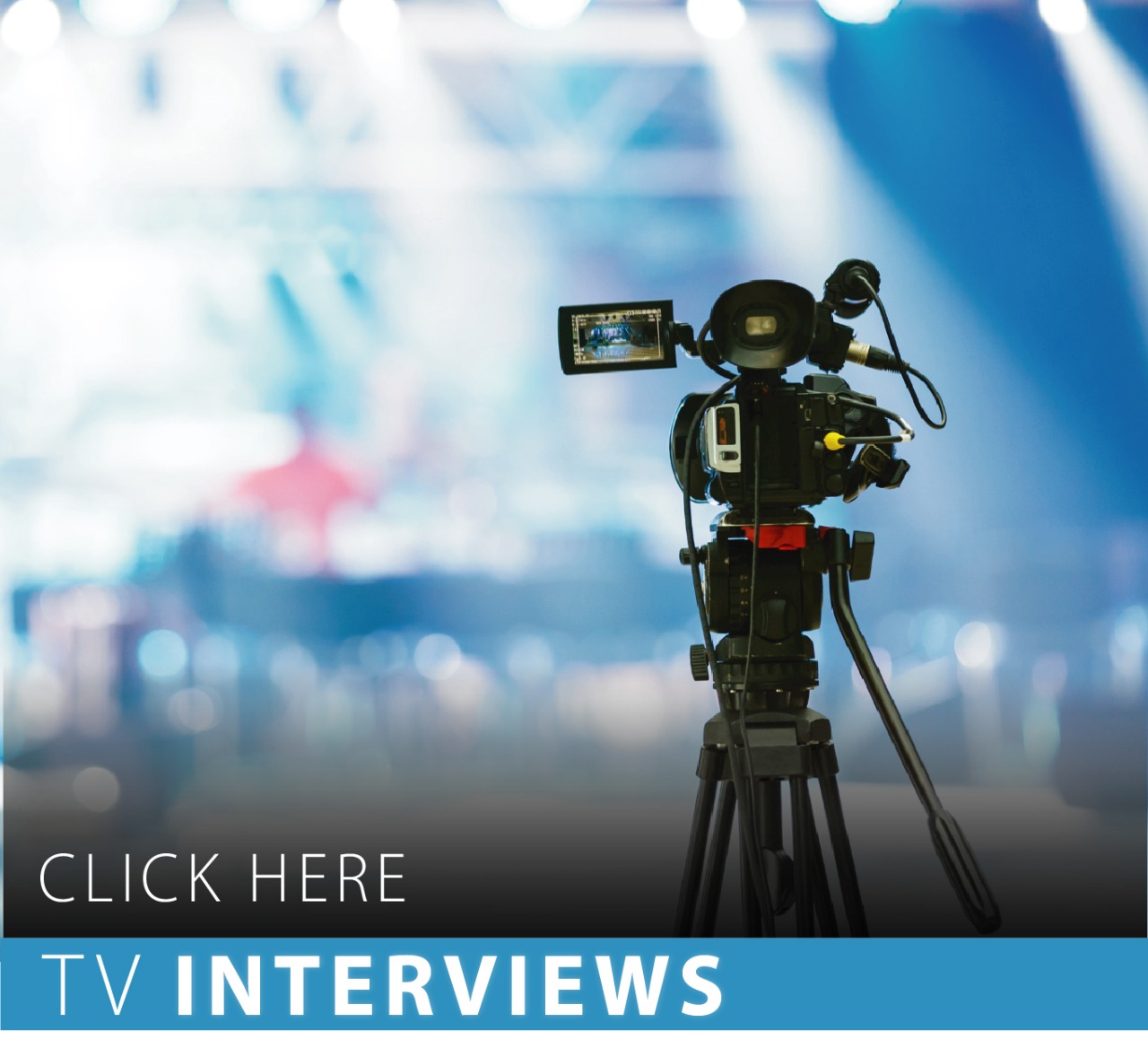 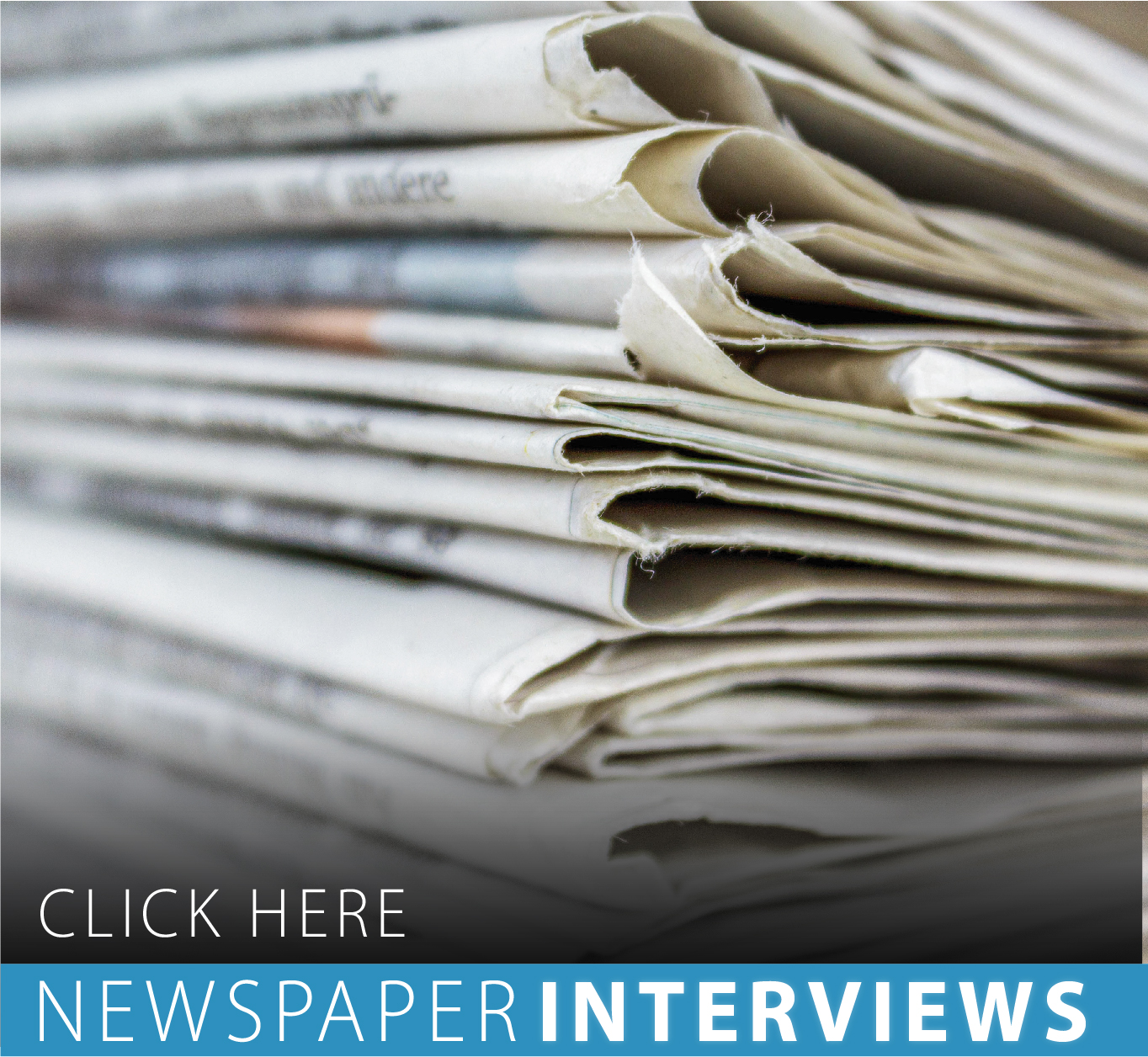